A book of evocative and atmospheric photographs taken by Dick Hawkes to create a representative record of this precious and ecologically unique habitat – before much of it is lost to the many threats it faces. Chalk streams have been described as England’s “rainforest”. Around 85% of the world’s chalk streams are in England. They are beautiful, biologically distinct and amazingly rich in wildlife, but are under threat from man-made issues of abstraction, pollution from chemicals and effluent, development for housing, and climate change. Included in the book are images of typical habitats and species of wildlife found in chalk streams and water meadows, highlighting those that are rare or most under threat. 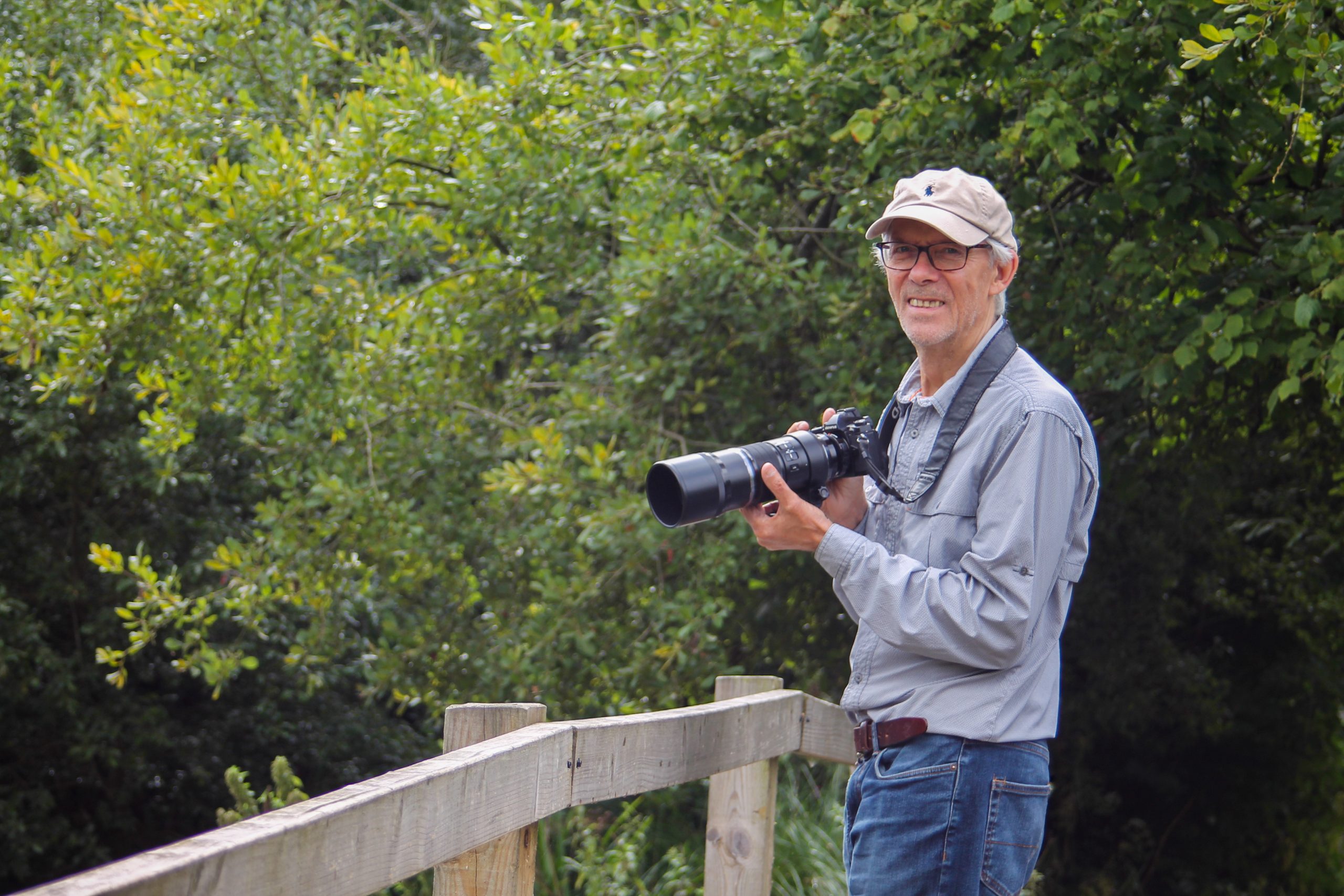